Ever watched a blooper reel from the filming of one of your favorite movies or shows?

You couldn’t stop laughing, right? The dissonance between the “right” scene and how badly it got messed up just tickles our funny bone uncontrollably.

How about a blooper reel of data migrations?

Like the scene where data analyst Dave used the query “select concat(‘SSS’,null) from dual” in Snowflake right after they migrated from Oracle db, and Dave assumed that it would return SSS – because that’s how it worked in Oracle – but really it returned null. And it messed up dozens of reports!

Isn’t that a riot? Aren’t you cracking up and slapping your thigh right now?

When you’re conducting a Power BI migration – or any other data migration, for that matter – you don’t want bloopers. You want smooth and successful.

To that end, here are our tips for easing your Power BI migration and staying clear of potential slip-ups.

A data system by any other name is… a totally different data system. Tableau is not Microstrategy is not Power BI, even though they may accomplish many of the same functions. If you are used to working in one system, it is critical to know what you need to learn about your new system and – even more importantly – what about your old system you need to unlearn.

Critical differences in data systems can range from the micro (e.g. the term used for a particular type of visualization) to the macro (e.g. does the BI system prefer data in a star schema or a snowflake schema?).

Amit Chandak illustrates this very well in his comprehensive article and video series about succeeding in a Tableau to Power BI migration, and the DataVeld blog makes some important points as well.

A case in point: tooltips

Tooltips (showing more related metrics or visuals upon mouseover of a specific data point) is a feature of both Tableau and Power BI, but they are accessed and configured very differently in both programs.

Tableau users will be used to viewing a primary sheet and selecting Tooltip on the Marks card. There you can add fields and sheets to your heart’s content, and even design graphically exactly how the tooltip will display using a WYSIWYG editor.

If you try to do the same thing on a Power BI table, selecting Tooltip from the Format section, you’ll get…a greyed-out field. No amount of clicks, shaking your fist at the screen or banging your head on the table will let you define the fields to display for that Tooltip. What’s going ON?

Well, in Power BI, the Tooltip is only available for specific visualizations, such as bar and pie charts. Oh.

That is the kind of thing you ideally want to know before you dive into work after a Power BI migration. It’ll save you both time and heartache.

Differences between data systems additionally mean that trying to recreate your old data resources (e.g. reports) on your new system is probably an inefficient use of time and effort.

If you’re a Bedouin who migrates to the Arctic, you might at first be inclined to figure out how to recreate your Sahara tent dwelling to match your new environs. Hmm… I think we need to make it warmer. Using sealskins instead of woven cloth, maybe?

But if you’re smart, you’ll soon realize that the goal is not “a tent.” The goal is “shelter.” What’s the most efficient way to create shelter in this new environment? Well, just look to the Inuit who have been living here for generations and have hit upon the shelter design that is adapted perfectly for the Arctic environment: an igloo.

If you’re a longtime MicroStrategy user who migrates to Power BI, resist the inclination to keep your MicroStrategy reports and adapt them for the Power BI environment. Instead, ask: what is the business goal of this report? What value does it contribute? What problem does it solve?

Once you have that clear, then ask, “What’s the best way to achieve that goal within the Power BI environment?” Looking to or consulting with experienced Power BI users can give you valuable insights and save you considerable time and resources.

Be open and flexible about migration options

If the decision to fully migrate from your current BI system to Power BI has been signed, sealed and delivered, you can skip this section. But if you’re still in the planning stages, consider the option that a full migration may not be the most efficient way to achieve your business goals.

Even if you’ve had it up to there with OBIEE because of the lack of good self-service BI and visualization options, or you are constantly confronted with the awkwardness of Microstrategy’s use when compared to Power BI, migrating everything to Power BI can sometimes drain more time and resources than you would save in the end. Other potential solutions should be considered.

For any of these questions, make sure you perform a cost-benefit analysis to see what the short-term and long-term benefits would be for a full migration vs. some kind of data connection or integration.

Prior to starting a migration, automated data lineage should be used to create a complete map of your data assets and data flows. The first thing for which you can use the map is to get rid of any extra, unneeded or unwanted data assets. Less data = more successful migration (and more efficient use of your new system post-migration).


Now create a migration plan. Higher priority items should generally be first to migrate. An exception is during your migration pilot, which is the first migration process you should run, and should usually involve one line of business and a restricted number of data assets: small enough to go quickly, large enough to serve as an example and for the line of business in question to see actual pain points addressed by the migration.

Migration success is within your reach

No one looks forward to data migrations. (Or maybe there is someone, but we haven’t met them yet.) Yet, with the right perspectives, planning, and tools, you can migrate to Power BI and reap the rewards. 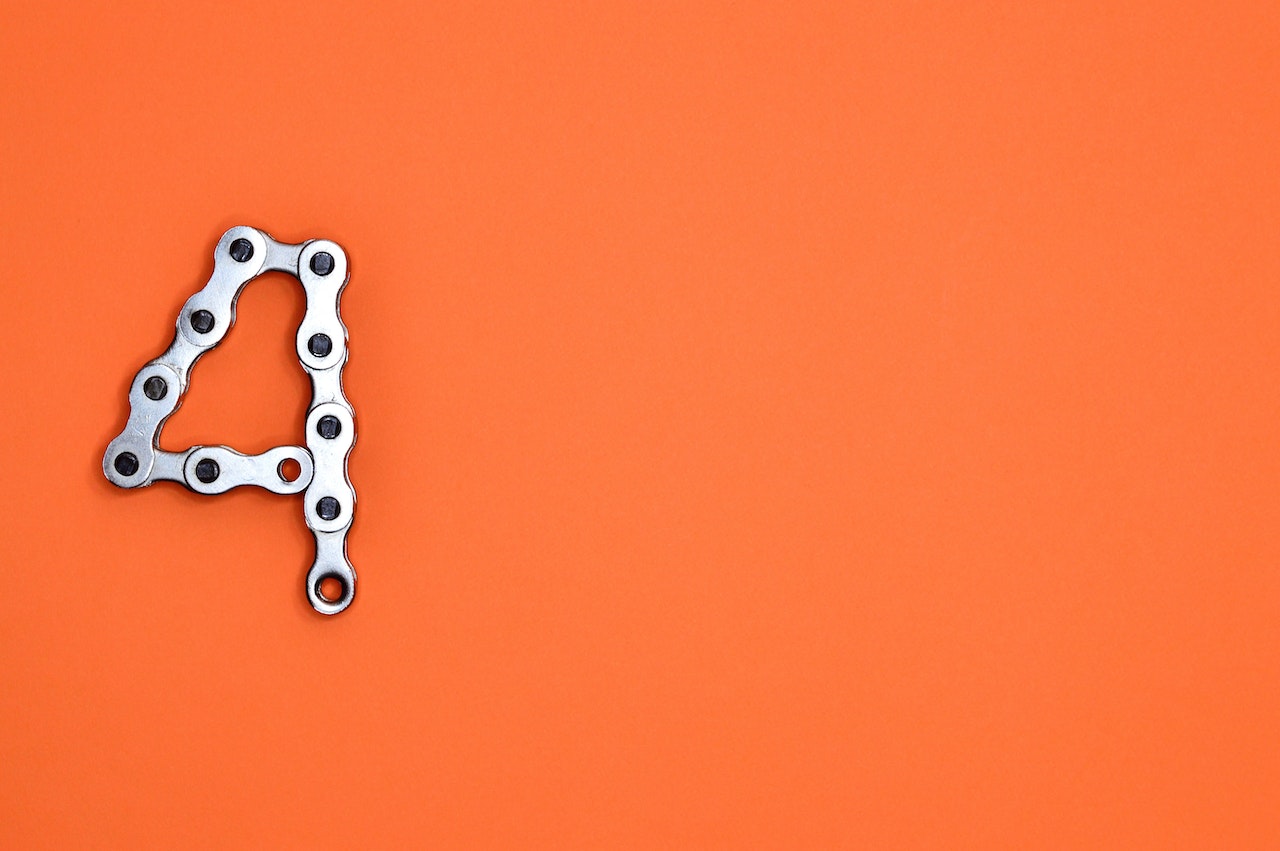